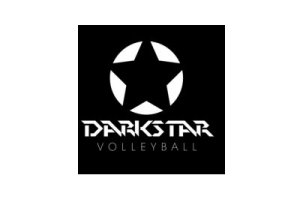 Darkstar Volleyball Club was formed in 2011. Members of the club have been playing from as early as the 1980’s and the club is well known throughout the UK Volleyball community.

We are an Amateur Sports Club based in the midlands, and our training venues are around Derby. As well as being the most successful, we aim to be the best Volleyball Club in the UK, both on and off the court.