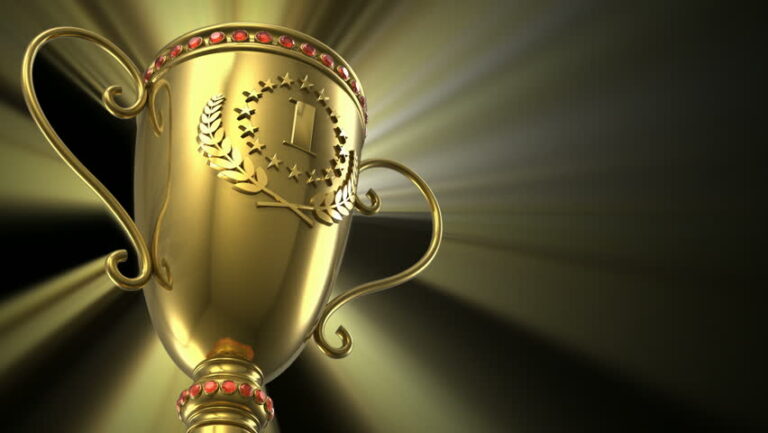 DERBY City Sport Forum will not be holding its awards ceremony this year to laud local people and their achievements because of the Covid-19 pandemic.

The forum had hoped to hold its popular sports awards ceremony in October but organisers feel that the restrictions will make it impossible to hold such an event this year.

The awards have traditionally recognised sportsman and sportswomen at senior and junior level, people with disabilities, coaches, teams and clubs for their achievements during the year.

But restrictions have meant that people have not been able to practice, train or compete at any level for months and the forum felt it would be difficult to judge nominations fairly.

Forum chair Ian Cotter said: “It is with regret that the Forum feels we cannot organise the Derby City Sports Awards this year in the way that we would like.

“With people missing out on competing for months already and probably not able to do so for weeks to come we feel there would be few nominations and the judges would have a difficult task. This would not be fair on those who spend so much time training and competing throughout the year.

“Also we do not know how restrictions on the number of people gathering in one place will be affected by the time of the awards. We feel it is important that recipients should be rewarded in front of family and sporting peers.

“We hope that circumstances will allow us to hold an event next year and we wish competitors and those working with clubs and teams all the best in their efforts.”